NEWSMAKERS OF THE YEAR

The Angus Reid Institute has released its list of the top ten news stories of 2018. 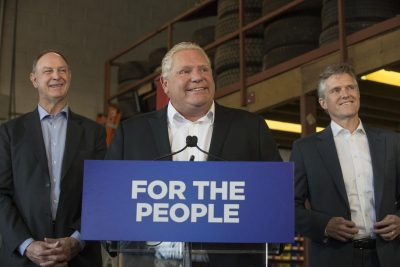 Doug Ford was sworn in as Ontario’s 26th Premier in June following a majority election win. Here is the list of the other nine top news stories of 2018 according to the research institute.