The man who co-wrote “Killing Me Softly With His Song” for Roberta Flack has died. 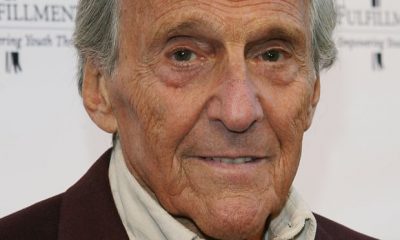 91-year-old Norman Gimbel died December 19th at his California home.That song won the 1973 Grammy for song of the year. Gimbel also wrote Jim Croce’s huge hit ” I Got A Name. Gimbel’s writing credit also appears on many other songs,including “The Girl from Ipanema” and the soundtrack from the movie Norma Rae. If that isn’t enough, he also wrote the theme songs for the TV shows Happy Days and Laverne and Shirley.