Broadway producers are celebrating the success of 2018. Many shows recorded their most profitable weeks despite some eye-popping ticket prices. Eight shows last week earned more than $2 million dollars for the week ending December 30th, led by the smash hit Hamilton. 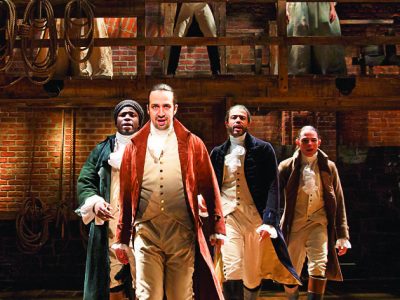 Hamilton crossed the $4 million dollar mark with the success of the final week of the year with an average ticket costing almost $400. The two-part Harry Potter and the Cursed Child set a new Broadway record for weekly ticket sales grossing over $2.5-million for eight shows. Other big money makers were The Lion King and Wicked.