Those critically injured in a double-decker bus crash in Ottawa on Friday are continuing to recover. The Ottawa Hospital says the patients who had been listed in critical condition are now listed as serious. The investigation into the crash that killed three people is far from over, as investigators begin to question the 90 people on the bus at the time of the crash. A book of condolences has been set up inside Ottawa City Hall. Police are working with Ontario’s Ministry of Transportation and Transport Canada on what is expected to be a lengthy investigation 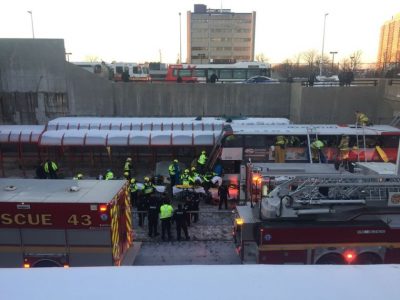