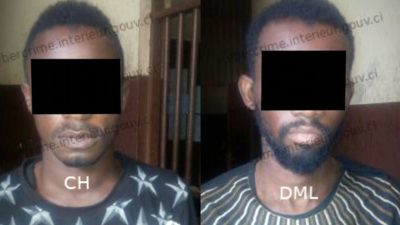 They’re accused of posing as a woman online to blackmail the former Conservative MP with sexually explicit photos he sent them. Clement admitted in November to sending the images and video to someone he believed was a consenting woman but turned out to be what he called a “foreign actor.” Government officials in the Ivory Coast allege the men created fake profiles on Instagram and LinkedIn pretending to be a white woman. Clement now sits in the House as an Independent.