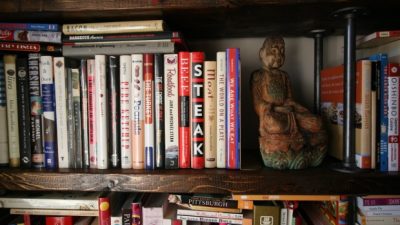 Toronto-based Wattpad announced it’s setting its sights on the offline book market with the launch of a new publishing division. The company plans to roll out its first batch of releases across Canada this fall in partnership with a Vancouver-based distributer. It will include six genre-spanning titles for young adults, some of which the company says have been read tens of millions of times online. Wattpad says hundreds of stories on its platform have already been turned into best-selling books through partners and adapted into TV, film, and digital projects.