The man who scored the most iconic hockey goal celebrates his 76th birthday today. Paul Henderson will be honoured later on Parliament Hill. In 1972, Henderson scored the game winning goal with :34 seconds left in Game 8 of the historic eight-game Summit Series against the Soviet Union. That hockey series turned out to be a significant series for the development of hockey in Canada. “Henderson has scored for Canada”…with those five words, Paul Henderson became a household name throughout Canada and he’s been a legend ever since.

Here’s the call from that historic game 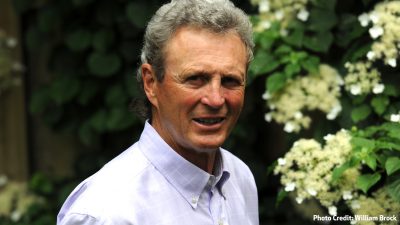 Henderson, a cancer survivor, is also a motivational speaker.