The Ontario Government says it’s absolutely committed to full day “learning” for kindergarten age students. Education Minister Lisa Thompson issued a statement late Friday after this week’s speculation surrounding full day kindergarten. Thompson did not specify, however, that the current kindergarten model would remain unchanged. Earlier this week, Premier Doug Ford said his government would be looking at full day kindergarten during consultations but wouldn’t guarantee it continuing beyond next year. Friday’s statement doesn’t refer specifically to kindergarten, rather full day learning for 4 and 5 year old children across the province. 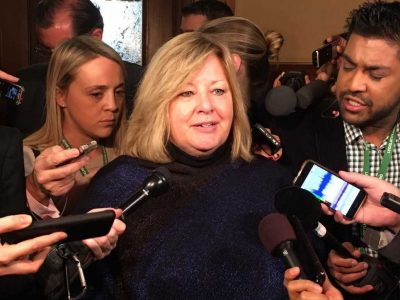