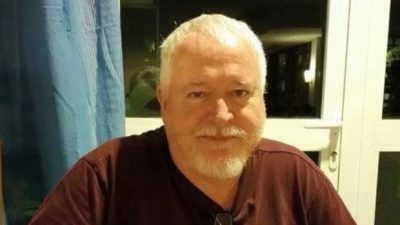 A Toronto police officer is now facing charges in connection with the arrest of serial killer Bruce McArthur back in 2016.

Sergeant Paul Gauthier is set to appear before a disciplinary tribunal next week on charges of insubordination and neglect of duty.

The Toronto Police Service is saying very little at this time, but says an internal investigation into the handling of the McArthur case found “concerning” information regarding two previous investigations into missing men from Toronto’s gay village.

Toronto Police have come under fire from members of Toronto’s gay community who felt that their warnings about a possible serial killer targeting men went unheard by police for years.

Bruce McArthur pleaded guilty earlier this week on 8 counts of first-degree murder in the deaths of men associated with the city’s gay village.