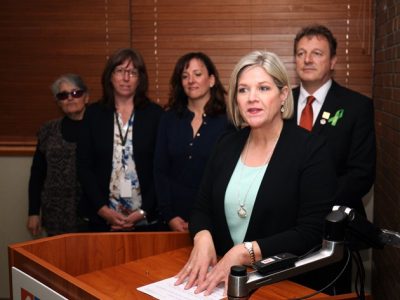 Premier Doug Ford meantime has been providing assurances that Ontario will not be making healthcare private. His comments over the weekend came after N-D-P leader Andrea Horwath revealed a leaked draft of the government’s health bill that she claims opens the door to privatization. The premier says officials are looking into how the draft was leaked and there’s a report he may ask the OPP to investigate.