Omar Khadr is asking Alberta youth court to order his release and declare his eight-year sentence over. 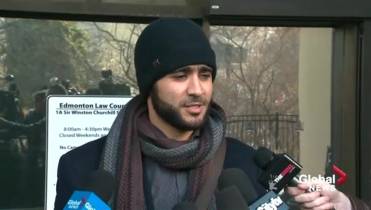 The former Guantanamo Bay prisoner was convicted by a U-S military court in the death of an American soldier in Afghanistan, and the wounding of another, when he was 15. In a separate application before Federal Court, the 32-year-old is attempting to force national parole authorities to grant him the chance to argue for release. Had Khadr remained in custody, his sentence would have expired this past October, but a judge freed him on bail to appeal in May of 20-15. His application will be heard this month.