The world premiere of a Chicago exhibit based on the Broadway hit “Hamilton” will be delayed three weeks due in part to subzero temperatures in Chicago. The premier is now set for April 27th. Producers blame unexpected delays in shipping, customs and a stretch of frigid weather last month when temperatures dropped to -30 Celsius.The exhibit focuses on the life and times of Alexander Hamilton with the musical’s creator, Lin-Manuel Miranda, as the audio guide. It remains in Chicago through September 8 before travelling to other U.S. cities. 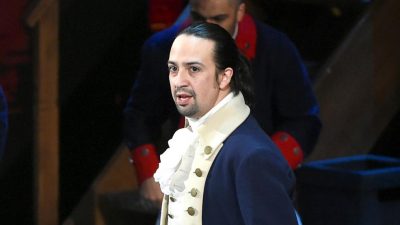