The Tribeca Film Festival will open its 18th season with the premiere of a documentary about New York City’s iconic Apollo Theater in Harlem. 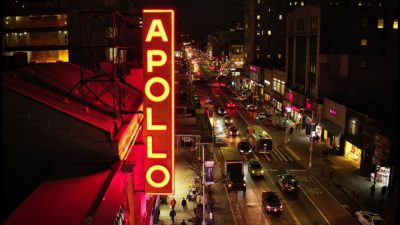 Festival organizers  announced that Roger Ross Williams’ will kick off the annual festival April 24.  The film covers the 85 year history of the venerable theater that will also host the premiere.Festival co-founder Robert DeNiro calls  the Apollo Theater a symbol of the creative spirit of New York and beyond.The Tribeca Film Festival runs April 24 through May 5.