A Toronto musician is devastated after his bassoon was stolen last month. 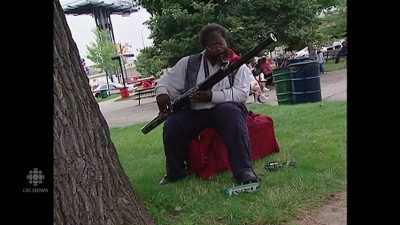 Jeff Burke is a street musician and subway busker who left his instrument unattended for moments in early January. It has great sentimental value because his late father helped him purchase it. Burke says he’s become depressed as there’s still no sign of the missing instrument despite help from police and friends who have started a crowdfunding campaign that has so far raised over $8,000 just shy of the $10,000 goal. Burke has owned the instrument for 25 years.