The federal government will introduce its pre-election budget on March 19. It will be the Trudeau government’s fourth budget since winning the 2015 election and its final one before October’s federal election. In announcing the date, the finance minister suggested the budget will address some of the issues around pharma care, something he hinted at when speaking with Libby Znaimer recently on Zoomer Radio’s Zoomer Week In Review. The Zoomer Advocacy group CARP has spent this last year calling for critical changes needed for older Canadians like healthcare, healthcare and housing support. The budget is also expected to include money to train workers for a rapidly changing workforce. 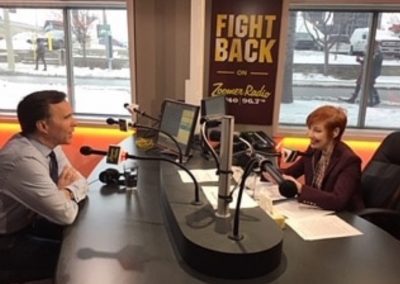