ANOTHER CELINE DION BIOPIC IN THE WORKS

The English-language film called ‘Celine Before Celine’ follows her rise to musical superstardom. It’s set for production next year and has been approved by Dion’s family. The singer’s nephew has signed on as a screenwriter, and her mother has given filmmakers access to records about Celin’s upbringing in Quebec. Last month it was reported that a French studio is working on a fictional homage to Dion called ‘The Power of Love’ set for release next year. The film follows a young Canadian woman who sings her way from humble origins to international celebrity, then is shaken by the death of the love of her life and champion of her career. 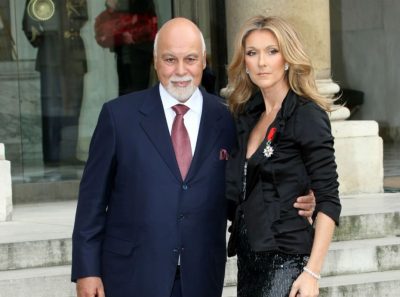