POLITICAL TESTIMONY HEARD TODAY IN BOTH OTTAWA AND WASHINGTON

Canadians and Americans will be watching as key political players offer testimony in scandals that have rocked both countries. In Ottawa formerattorney general Jody Wilson-Raybould, who’s at the centre of  S-N-C-Lavalin affair. will testify in front of the Commons Justice Committee. Justin Trudeau has waived solicitor client privilege in the case but in a letter to the committee, Wilson Raybould says that doesn’t cover her time at Veterans Affairs and could affect what she can say. She’s expected to begin her testimony just after 3 Wednesday afternoon. 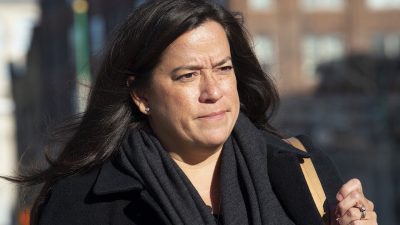 And it’s shaping up to be an explosive day in the U-S capital. U-S President Donald Trump’s former personal lawyer Michael Cohen begins his public testimony before the House Oversight committee today. In a copy of his remarks, Michael Cohen says among others things, that the U-S president knew in advance of the Wiki Leaks emails damaging to Hillary Clinton election campaign. He also labels Trump a “cheat.” 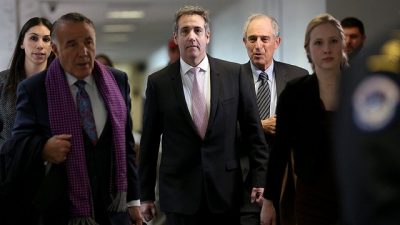