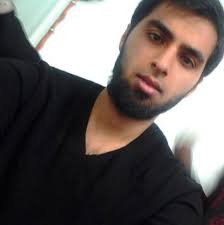 A Toronto man has been sentenced to four years and one month after pleading guilty to participating in a terrorist activity.

Pamir Hakimzadah left Toronto for Turkey back in 2014 where he tried to find a way into Syria to join ISIL.

The 29-year-old was turned into authorities by a taxi cab driver…and was later sent back to Canada.