Toronto has a new Poet Laureate, pending approval by city council at its March 27th meeting. Al Moritz, who’s been described as a master of metaphor, has published 20 books of poetry and won several literary awards. Moritz was chosen by a special committee with input from the literary community. The position was first created in 2001 to honour a local poet whose work displays excellence with themes relevant to Torontonians. It’s a 3 year position that pays an honorarium of $10,000 a year. Moritz won the 2009 Griffin Poetry Prize for The Sentinel. His book The New Measures received the League of Canada Poets 2013 Raymond Souster Award and was a finalist for the Governor General’s Award. 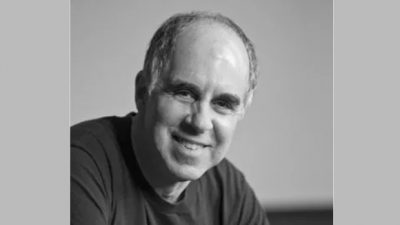