Rita Moreno’s alphabet of awards is getting another letter. The Peabody Awards  announced it will honour the actress, singer and dancer with the career achievement award. It means the 87-year-old will become the third person ever to win 5 awards – Peabody, Emmy, Grammy, Oscar and Tony. She joins Barbra Streisand and Mike Nichols in holding the distinction.Moreno gained widespread fame in the film West Side Story.She’ll be honoured at the Peabodys’ annual gala in New York City on May 18. The Peabody Awards will announce nominees for its 78th awards on April 9. 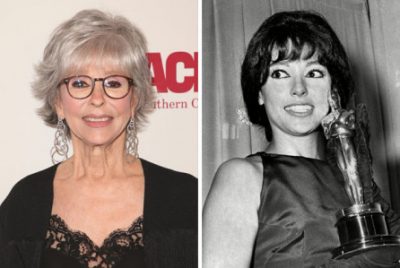