We’re hearing from former attorney general Jody Wilson Raybould for the first time since the release of her taped conversation with Michael Wernick last week. 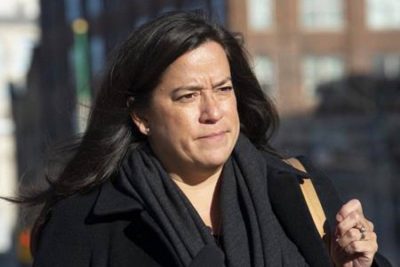 On her way into Question Period Monday, she was asked about her Liberal colleagues gearing up for a debate to kick her out caucus. She stood her ground and said if Liberals want her gone, they’ll have to do it themselves. Meantime, the opposition wasted no time renewing demands to re-open the justice committee probe of S-N-C Lavalin but the Prime Minister is still refusing. Conservative MP Pierre Poilievre has begun what he’s promising will be a “marathon speech” filibustering debate on the 2019 budget, over the SNC-Lavalin scandal. He says he’ll speak for hours and hours until the Prime Minister agrees to end what he calls a ‘cover up’. Late Monday afternoon, Gerald Butts,  former principal secretary to the Prime Minister,  submitted additional documentation to the House of Commons justice committee relating to the S-N-C Lavalin affair.