The Writers’ Trust of Canada has named five finalists for the 25 thousand dollar Shaughnessy Cohen Prize for political writing. 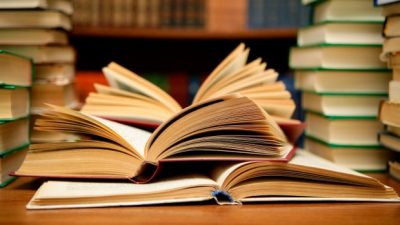 They include books about the state of masculinity, a young boy’s immigration story and clashes between industry and environmentalism. Rachel Gieseis in the running for her book that explores how societal expectations of manhood can shape boys’ development.Edmonton high school student Abu Bakr al Rabeeah is nominated for his story about his journey of growing up in Iraq and Syria and escaping a war zone to build a new life in Canada. Two journalists are also nominated-Jacques Poitras for his book on the ill-fated Energy East pipeline proposal and Sarah Cox wrote about the controversial construction of a third dam on the Peace Riverin B.C.