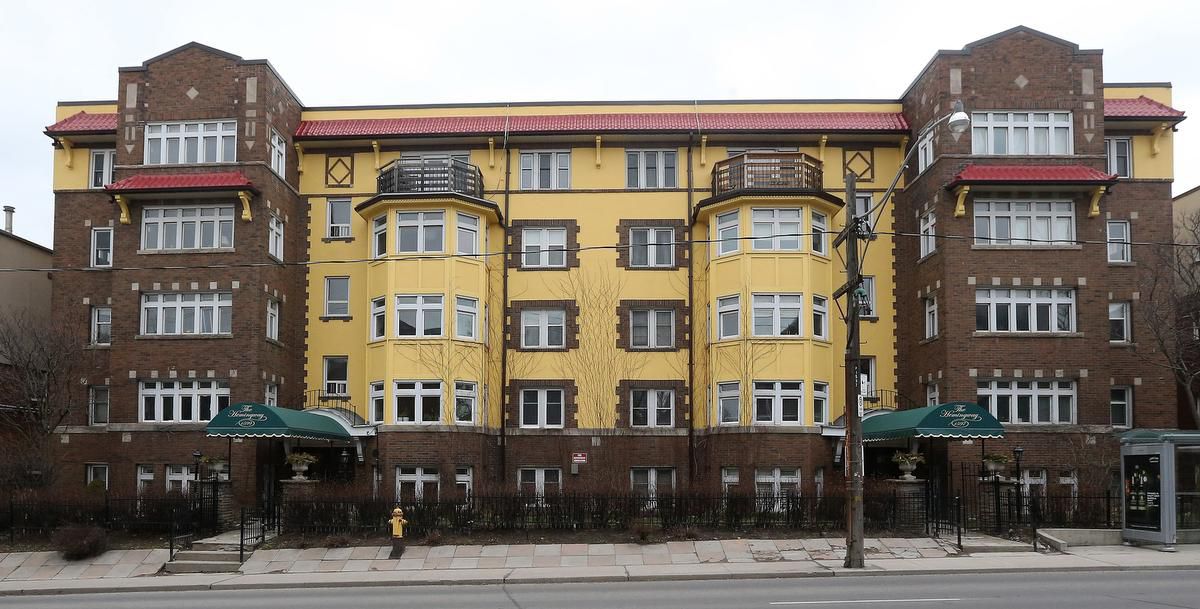 A Toronto apartment briefly occupied by Ernest Hemingway is about to go up for sale.

The writer lived in the midtown unit for about six months in the early 1920’s several years after he originally moved to the city. He was working as a journalist for the Toronto Star at the time, having just returned from acting as their European correspondent. Heritage Toronto spokesperson Kaitlin Wainwright says Hemingway showed some contempt for the city at that point, finding it bland in comparison to other cities he’d lived in like Paris and Chicago. But she says the midtown neighbourhood he called home was home to many artists in the first half of the 20th century. Hemingway paid $85 a month for the apartment, which is about to be listed for $730,000 with monthly condo fees of $911.