Jagged Little Pill is set to debut on Broadway this fall. The Alanis Morissette musical begins preview performances in early November and opening night is December 5. It’s heading to the Great White Way after an acclaimed run last year at a theatre in Cambridge, Massachusetts. The show centres on a perfect suburban family forced to face harsh truths about themselves and their community. Diablo Cody wrote the story and the 44-year-old Morissette wrote the lyrics. Tickets go on sale to the public May 23rd. 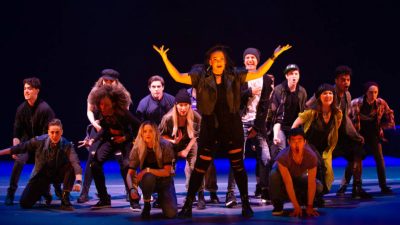