Zoomers will remember the naturalist who rose to fame on the long-running TV show Wild Kingdom has died. Jim Fowler was 89. 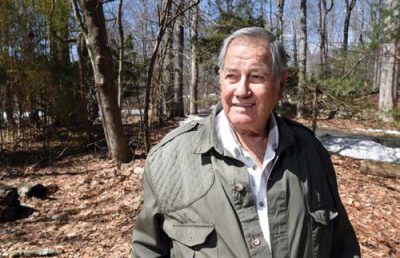 A spokeswoman for Mutual of Omaha, the show’s sponsor, said Fowler died peacefully Wednesday at his home in Connecticut, surrounded by family. Fowler began as an assistant and later took over from Marlin Perkins as host. Fowler also made appearances with exotic animals on talk shows including many times on The Tonight Show with Johnny Carson. Fowler will be remembered as a wildlife icon inspired the next generation of naturalists.