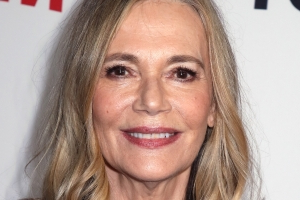 Lipton starred in the groundbreaking TV series “The Mod Squad” in the late 1960s and then in “Twin Peaks” in the 90s.

Her role as “Officer Julie Barnes” in “The Mod Squad” earned her four Golden Globe nominations and one win for “Best TV Actress in a Drama”.

Lipton’s daughters, actresses Rashida and Kidada Jones from her marriage to producer Quincy Jones, say in a statement, Lipton died on Saturday surrounded by family after battling cancer.