Canadian drug makers are facing a 1 billion lawsuit for their role in the opioid crisis. 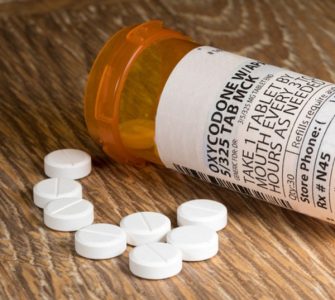 A proposed class action accuses almost two dozen pharmaceutical companies of getting rich at the expense of vulnerable patients.The unproven suit filed in Ontario Superior Court alleges the companies illegally and deceptively promoted highly addictive opioids despite knowing the dangers. The potent painkillers have killed thousands of Canadians in recent years. The suit, filed on behalf of patients who became addicted to prescribed opioids, also claims the companies were negligent in how they researched, developed and marketed opioids starting in the 1990s. Among the two dozen companies named in the class action are Apotex, Bristol-Myers Squibb and Johnson and Johnson.