Renowned author Herman Wouk died in his sleep early Friday at his home in California at age 103. He won the Pulitzer Prize in 1952 for The Caine Mutiny, the classic Navy drama. The book was made into a Hollywood movie in 1954. 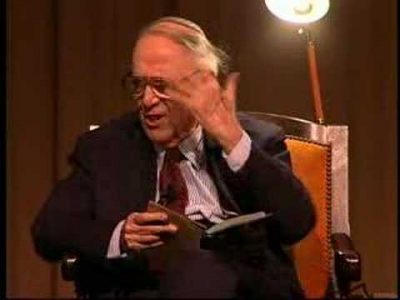 Wouk’s Jewish faith inspired his stories of religious values and secular success. Marjorie Morningstar, published in 1955, was one of the first million-selling novels about Jewish life.