The Tenors will perform the Canadian National Anthem at tonight’s Toronto Raptors game. 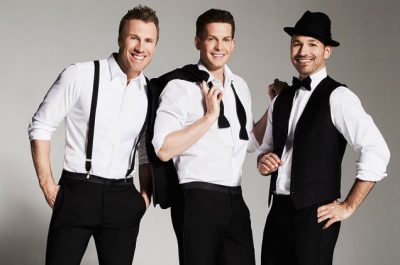 Victor Micallef, Fraser Walters, and Clifton Murray have been thrilling audiences around the world and have performed several concerts right here at the Zoomerplex. Blending classical music and contemporary pop, the Tenors have achieved international success with their outstanding harmonies. 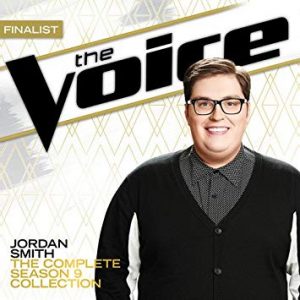 Game 1 of the NBA finals between Toronto and Golden State starts at 9 p.m. Thursday night.