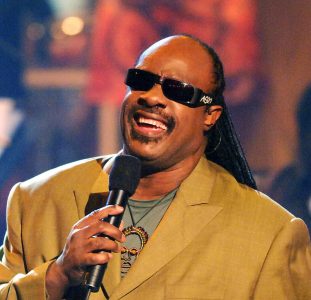 Stevie Wonder says he is taking time off in order to undergo a kidney transplant this fall.

The 69-year-old music legend made the announcement during his concert in Hyde Park in London, England.  During his speech to concertgoers on Saturday, Wonder said he would do three more shows before undergoing the surgery in September.

Wonder said he decided to make the announcement in order to stop any rumours from circulating.

The musician said that he has a donor and that “it’s all good”.