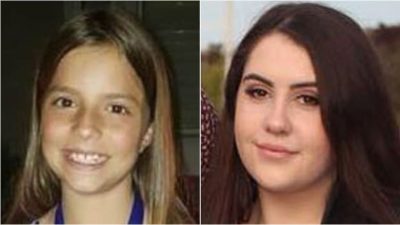 Events are being held Sunday and Monday to remember those killed and injured during the mass shooting on the Danforth.

Monday marks the one year anniversary of the day a man opened fire in the popular stretch of Toronto’s Greek Town, killing 18-year-old Reese Fallon and 10-year-old Julianna Kozis.

13 other people were injured, some very seriously.

Saturday afternoon a vigil was held at Withrow Park, near where the shooting took place.

The service was led by a Toronto Police Chaplain and included the reading of the victims’ names.

Saturday night the second annual ‘Danforth Strong’ run was to be held as well.

The 3k run starts at 9:00pm on Danforth at Coxwell and ends at Logan Avenue where the shooting began.

Sunday night a vigil was set to take place in the same spot at 8:51pm, the exact minute the shooting began.