It’s become a daily guessing game. Is Woodstock 50 a go or no? The latest is that it’s officially cancelled. Organizers have announced that the troubled festival that hit a series of setbacks in the last four months will not take place next month. The three-day festival was originally scheduled for Aug. 16-18, but holdups included permit denials and the loss of a financial partner and a production company. 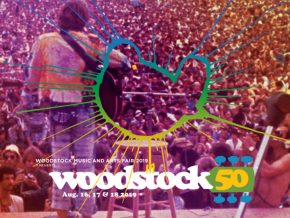 The original Woodstock, a festival pushing the message of peace, love and music. The 1969 featured performances by Jimi Hendrix, the Grateful Dead, Joan Baez, the Who and other iconic acts.