The Toronto International Film Festival has announced more A-list stars to walk the red carpet. Meryl Streep, Tom Hanks, and Bruce Springsteen are on a newly released list of confirmed talent for the 11-day movie marathon. 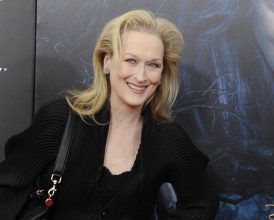 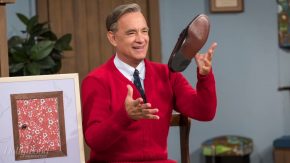 Tom Hanks is in the lineup with “A Beautiful Day in the Neighborhood,” in which he plays children’s tv entertainer Fred Rogers. 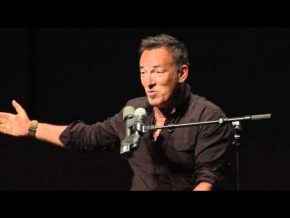 And 69-year-old Springsteen will attend the world premiere of his performance documentary “Western Stars.” TIFF runs from September 5th to the 15th.