ACTRESS VALERIE HARPER DEAD AT 80 AFTER BATTLE WITH BRAIN CANCER 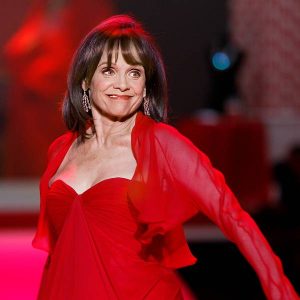 She played the feisty Rhoda Morgenstern on “The Mary Tyler Moore Show” before breaking off to lead her own series, “Rhoda”.

Valerie Harper has died after a lengthy battle with brain cancer.

Harper was a breakout star in the 1970s as she scored laughs, stole hearts and busted down TV taboos.

Valerie Harper won three consecutive Emmys between 1971 and 1973 as supporting actress on “The Mary Tyler Moore Show” and another for outstanding lead actress for “Rhoda”, which ran from 1974-1978.

Beyond awards, she was immortalized — and typecast — for playing one of television’s most beloved characters, a best friend the equal of Ethel Mertz and Ed Norton in TV’s sidekick pantheon.