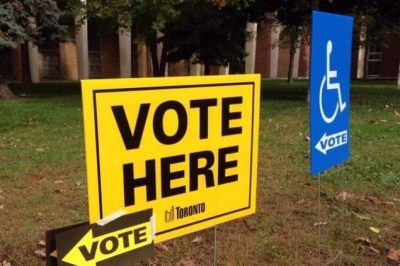 It appears a rare consensus if forming among the major party leaders heading into October’s election.

According to Consumer Advocates, the major party leaders agree that action needs to be taken to protect Canadians from gouging by the country’s big telecom companies.

John Lawford with the Public Interest Advocacy Centre says if rates for internet, cellphone and other telecom services are a political football, that’s because the service providers have done nothing to take themselves off the radar of the political parties.

“Low-income Canadians are spending, according to the CRTC, and Stats Can about 10% of their income on communications services.  That’s double what it should be.  That is going to lead to making it a political issue because whichever party promises lowering your cellphone bill or your communications envelope in your budget, people will listen.”said Lawford.

Industry players warn that attempts at rate fixing could result in reduced investment in critical infrastructure, particularly as Canada heads toward development of 5-G networks across the country.