HOMELESS WOMAN'S VIRAL SUBWAY OPERA PERFORMANCE MAY GET HER OFF STREETS

The video of a homeless woman singing opera on the streets of Los Angeles has caught the attention of a Grammy nominated music producer. Watch her performance, here 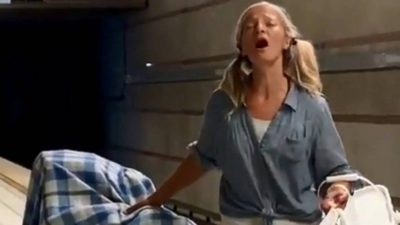 Music producer Joel Diamond is among the millions who watched the video online and has signed Emily Zamourka to a music contract. He admits it’s the first time he’s ever signed a performer without meeting them first. Zamourka has been living on the streets of L-A for two years after falling on hard times. She sings mainly opera, but likes gospel and is open to record any style of music. When asked about her good fortune, Zamourka called it “a miracle.”