Jerry’s For Fashion is not your average retail clothing store. The senior behind the Toronto business is a shining example of the Zoomer philosophy of aging well. Jerry Fishman takes good care of his customers new and returning ones. At 90, Jerry still works marathon days sometime 15 hours at his North York clothing store and this youthful looking nonagenarian says he wouldn’t want it any other way. 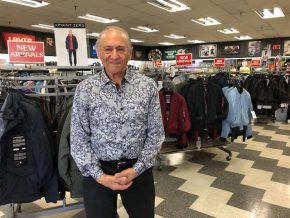 The affable senior says the secret to healthy aging is keeping both your mind and body busy and active. Over the years, he’s designed and built three shopping centres, he speaks fluent German, and in his spare time, designs boots and dabbles in real estate. It’s an inspiring success story for a man with only grade 8 education who’s been working since he was 15. Jerry’s eyes light up when he talks about his wife and three grown children. What’s next for this soon to be 91 year old? Jerry has two job offers waiting for him when his days in retail are over. Visit Jerry’s For Fashion website here 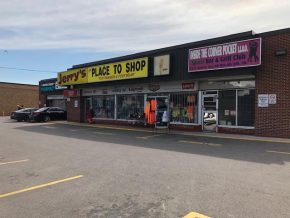