The sex scandal involving Prince Andrew continues to have ripple effects at Canadian institutions associated with the Royal. Prince Andrew High School in Dartmouth is getting an earful from members of the community who say the school’s name should be changed. Principal Brad McGowan says the school will hold a meeting next month before making a decision. 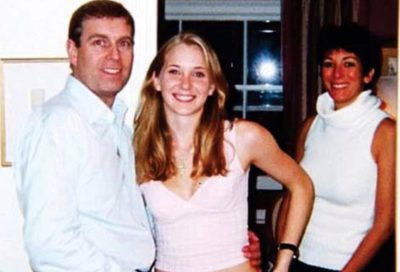 And Lakefield school near Peterborough is cutting some ties in the wake of the scandal and a disastrous interview Andrew did with the BBC on his relationship with sexual predator Jeffery Epstein. Prince Andrew attended Lakefield for six months in 1977 but has been involved with the school for decades. 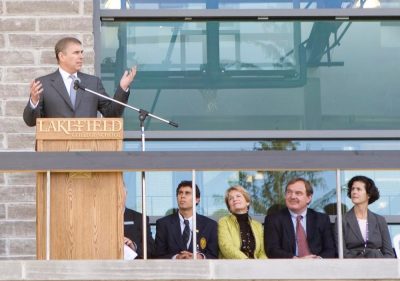 One of Toronto’s most prestigious charities, SickKids Foundation, announced the Prince will no longer serve as its honorary patron.