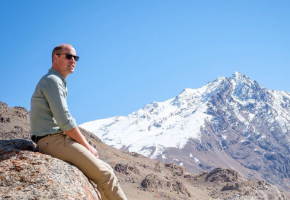 Saying the planet is now at a tipping point, the 37-year-old Royal says the Earth Shot Prize will be awarded to five winners a year over the next decade with the goal producing at least, 50 solutions to the most pressing challenges. Members of the British royal family have been vocal campaigners on a host of environmental issues, with William’s father Prince Charles speaking out for decades about the impact of climate change.