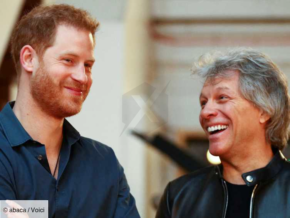 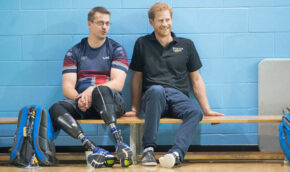 Bon Jovi recorded his hit Unbroken, about veterans living with post-traumatic stress disorder. Harry was also seen in the booth with headphones on, telling an engineer he was all “ready to go.”

Friday’s studio recording is the last official engagement by Prince Harry, who’s stepping away from royal duties next month.