CANADIAN SINGER RAISES MONEY FOR THIS SECOND HOME IN TENNESSEE 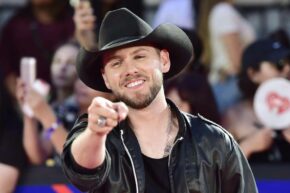 Proceeds from ticket sales and money raised through action items, will be donated to Tennessee’s emergency response fund. The twister tore through a 16-kilometre stretch of downtown Nashville narrowly missing Kissel’s condo. 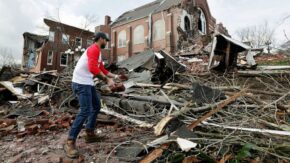 Kissel, who’s from Flat ,Alberta says he was floored by the level of compassion Edmonton showed for its sister city, Nashville.