A stage musical about Michael Jackson has pushed its Broadway debut until next year due to the COVID-19 pandemic. Performances of MJ  are now set to begin next March, bumped from this July at the Neil Simon Theatre. 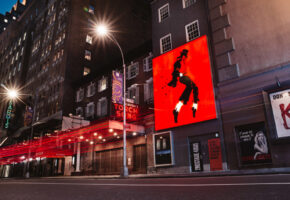 Tony Award winner Christopher Wheeldon will direct and choreograph and Ephraim Sykes will star as Jackson. The pop star sold millions of records and was a 13-time Grammy winner. In 1983 he became an international icon with the release of Thriller, the bestselling album with such hits as  Beat It  and  Billie Jean. Jackson died in 2009.