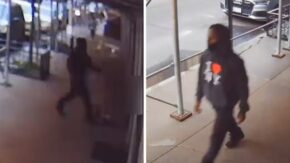 The 67-year-old Canadian actor most famous for his roles in Ghostbusters and Honey, I Shrunk the Kids was the victim of a random attack in broad daylight. Moranis was out for a walk when he was sucker punched and later treated in hospital for pain in his head, back and hip. New York police are searching for the suspect. 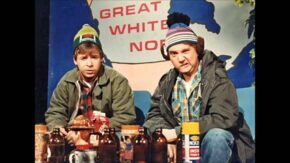