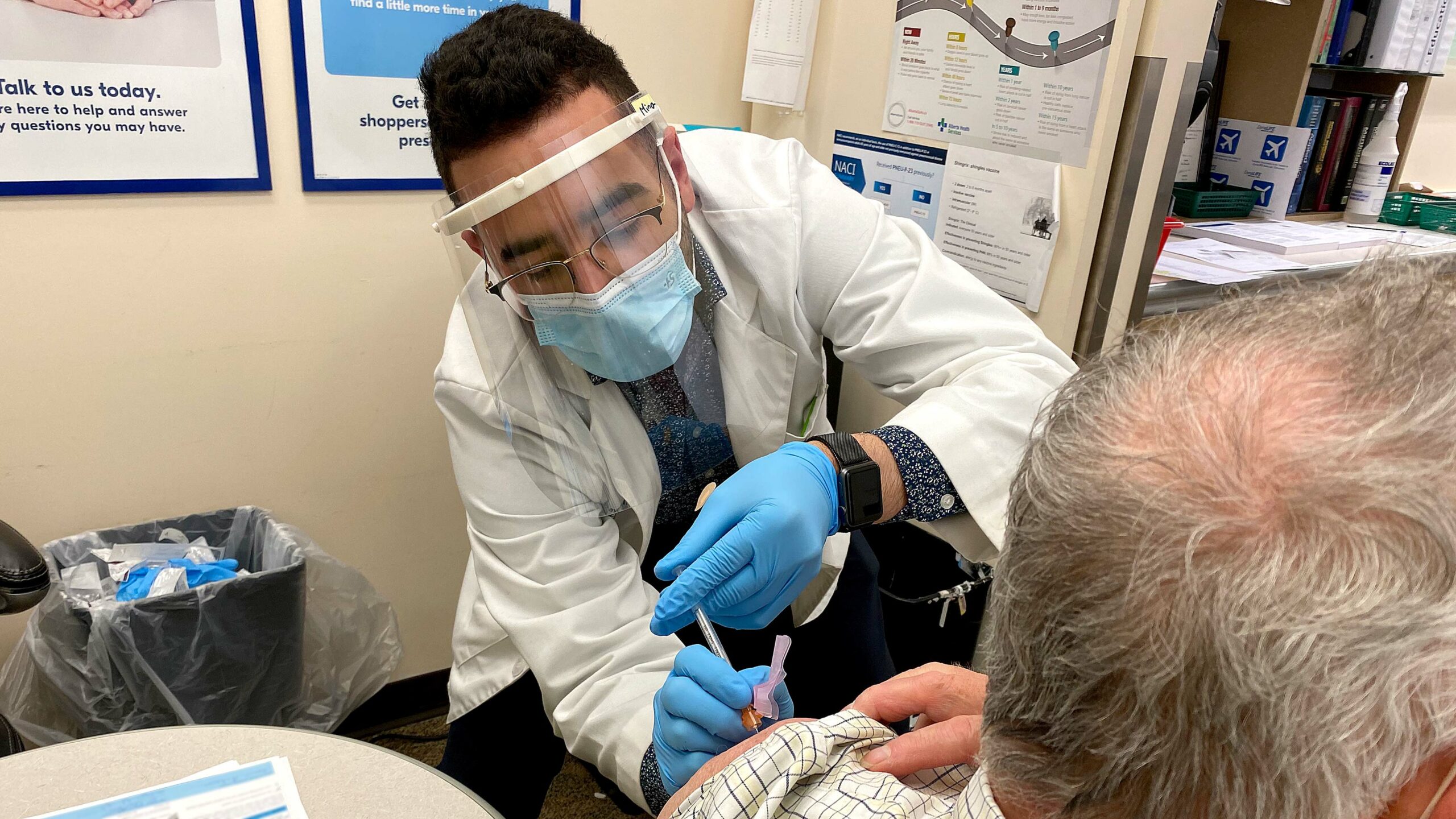 Premier Doug Ford says pharmacies in Peel, York and northwest Toronto will be prioritized for vaccinations to deal with what he calls an “inferno” happening in those regions. But the Premier repeated his frustration by lack of vaccine supply.

“We’re going to make sure we focus on those regions, and it goes back to one thing, we’re at a fraction of our capacity, we need more vaccines, we should be having 3,200 pharmacies we’re not even at 25 percent.” Also on Monday, in advance of Wednesday’s budget, the province announced $1.2B for hospitals to deal with pandemic response and to catch up on cancelled surgeries.

“Our budget will finish the job we started last year, and as I always say, you can’t have a healthy economy without healthy people.”

Meantime, Health Minister Christine Elliott says she’s planning to get the AstraZeneca vaccine in front of the cameras to ease vaccine hesitancy.