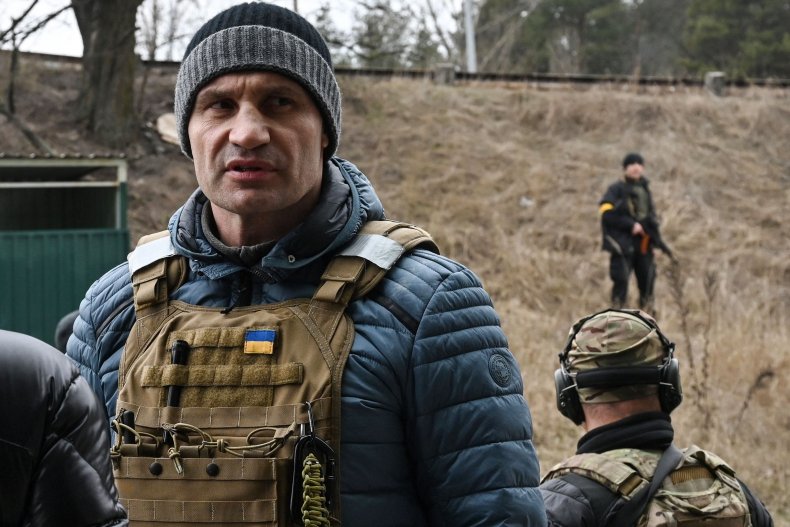 Vitali Klitschko toured journalists around an area of his city hit by Russian strikes. He pointed out they hit apartment buildings residential neighbourhoods.

“It’s a war against civilians,” said Klitschko. “I don’t see military people here. It’s not a military base. It’s just apartments for civilians.”

Direct attacks on civilians is banned under international humanitarian law.

But more and more, cases of direct attacks on cities by Russian forces are being reported.