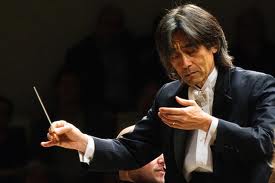 The Montreal Symphony has announced that Nagano’s contract as Music Director has been extended until 2020.

Nagano has led the company since 2006. Under his direction, the orchestra has found a new home in the Maison Symphonique, acquired a new 6,500-pipe Casavant organ that will make its debut next year, and toured and recorded extensively.

The company’s audience has also expanded, reaching younger music lovers. This past season, it had 1,300 subscribers under the age of 34.