Americans are being asked by a U.S. Senator to boycott Burger King after the fast food giant agreed to purchase Tim Hortons for $11-billion and avoid paying U.S. taxes. 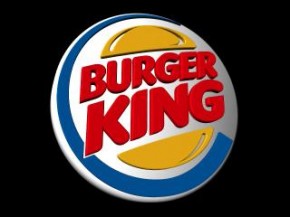 Democratic Senator Sherrod Brown said in a statement that “Burger King’s decision to abandon the United States means consumers should turn to Wendy’s Old Fashioned hamburgers or White Castle sliders.”  He goes on to say “Burger King has always said Have It Your Way.  Well my way is to support two Ohio companies that haven’t abandoned their country or customers.”

Burger King itself will continue to be run out of Miami, but the company’s new headquarters will officially be located in Canada.

Here’s the irony.  Burger King is not currently being run by an American firm.  It’s owner, 3G Capital, is Brazilian.