The US Library of Congress has determined that Stephen Spielberg’s film Saving Private Ryan is worth saving. 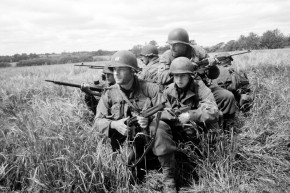 The Second World War epic that starred Tom Hanks has been added to the National Film Registry for long-term preservation. It was selected because of its realistic depiction of “war as hell.”

It’s one of 25 films to be selected for the registry.

Ferris Bueller’s Day Off was added for producing one of the first great teen heroes on film. The Big Lebowski, Rosemary’s Baby and Willy Wonka and the Chocolate Factory have also been chosen. 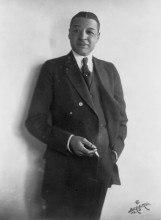 The National Film Registry now includes 650 movies chosen for preservation because of their cultural significance.