RBC TO THE OLD VIC'S RESCUE 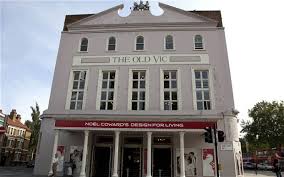 London’s Old Vic Theatre is getting an infusion of cash from the Royal Bank of Canada. RBC announced this morning that it will become a principal partner of the historic theatre. The bank has committed an unspecified amount of money to sponsor 15 productions over the next three years. 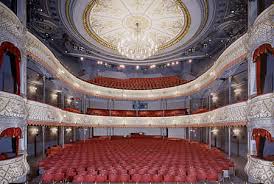 This is not the first time The Old Vic has had a Canadian connection. Toronto businessman and philanthropist Ed Mirvish saved The Old Vic in 1982 and he and son David ran the theatre until 1998. The Old Vic first opened in 1818.