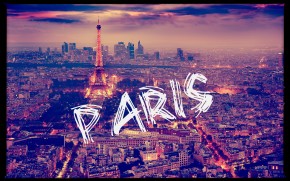 The Prime Minister of France says five attacks have been thwarted in his country since a January assault by Islamic terrorist gunmen left 20 people dead, including the attackers.  Manuel Valls says the five included the planned attack experts said was prevented Sunday when the would-be gunman apparently shot himself by accident and called for an ambulance, raising the suspicion of the police.  Investigators say the 24-year-old Algerian arrested in Paris was targeting one or more churches and was linked to the shooting death of a young woman.  The suspect had been flagged as a security risk this year and last, but still managed to amass an arsenal of weapons.